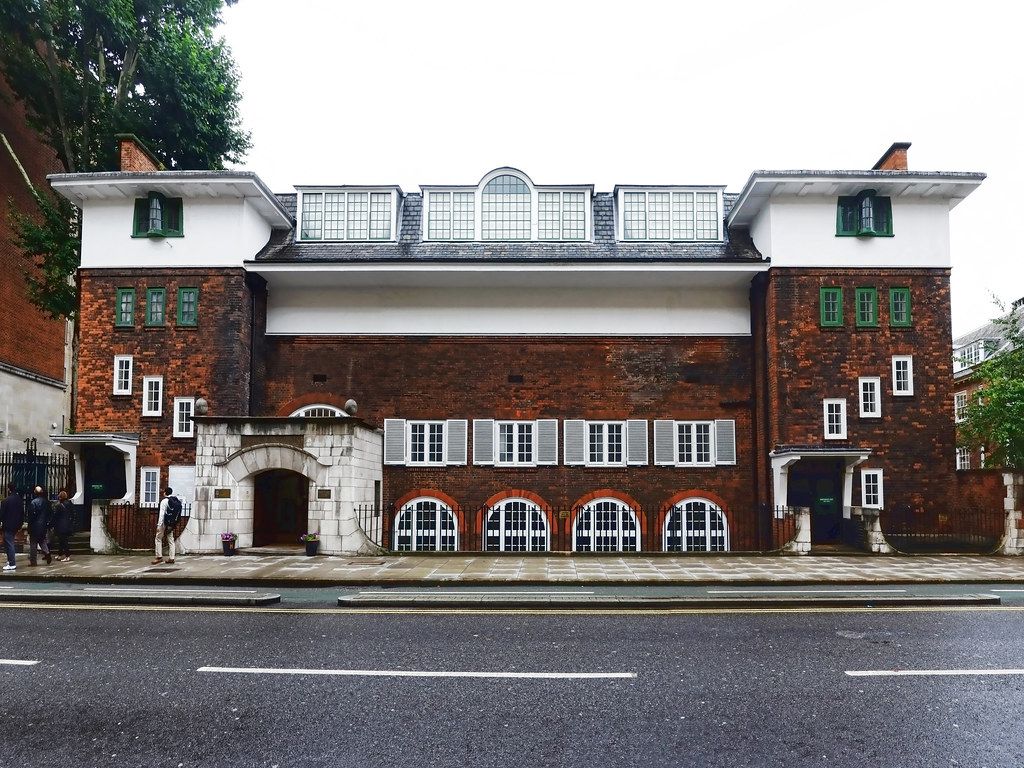 We're back in London running another workshop. This is an updated verseion of Student-Generated Induction: A Belonging-Based Approach. This event is on Thursday 20th February at the Mary Ward House Conference Centre in Tavistock Place.

The update mentioned above refers to the addition of our belonging-based practice to cover Impostor Phenemenon (in addition to Stereoptype Threat). Sometimes known by its more popular name of Impostor Syndrome, this issue matters and impacts many people worldwide. It effects both staff and students.

We piloted this new component during a keynote we gave at the Universty of Derby Student Experience Conference. Aside from it being well-recieved it was interesting to note how many people later commented on having had some version of 'impostorism' in their life experience. Whether as a member of staff or as a student, many people suffer in silence. This workshop and our wider practice helps re-locate this phenomenon away from being considered as an individual matter and reframing it as a social and cultural issue.

There is a growing recognition of environmental influence and social dimensions to Impostorism. This is still not fully acknowledged and to date there is little by way of theory and practice to address it. The workshop we have developed is both scalable and social. Its tried and tested in a large group for our recent keynote and in a smaller workshop/classroom format delivered late last year.

We will be building on this and making connections to Stereotype Threat in a separate event. We are aiming to produce further resources this year for self-study and to support initiatives elsewhere. Watch this space. IN the meantime for those interested in the next London workshop on Feb 20th the details are here.